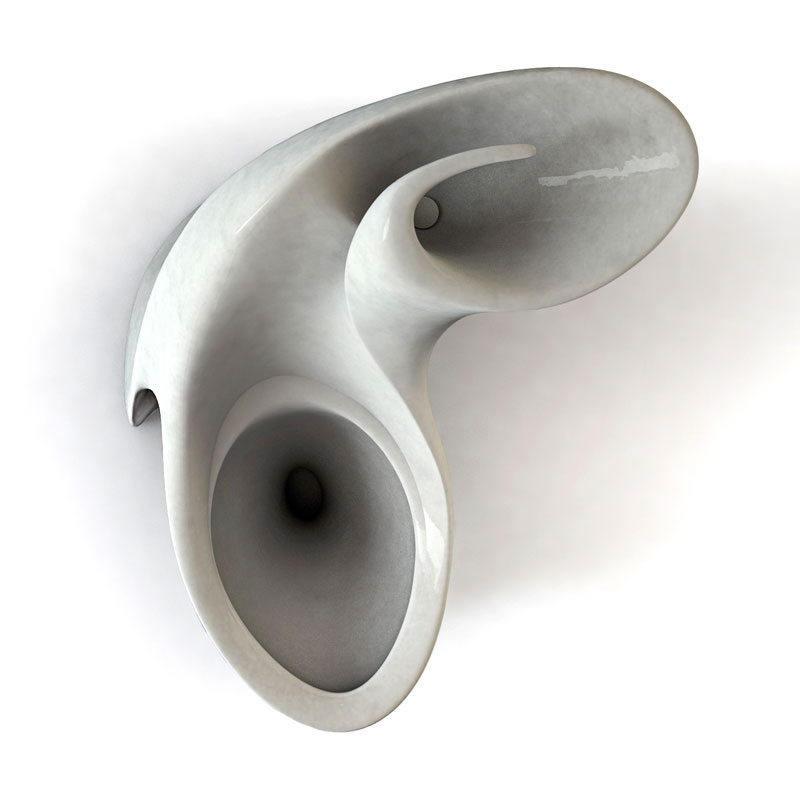 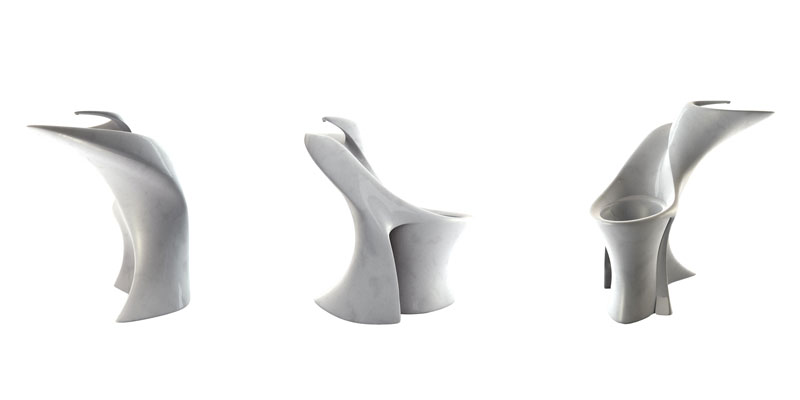 Domestic water use can be extremely wasteful. Toilet flushing is the single highest use of water in the average home, so it also presents a prime opportunity for water conservation. With the average person flushing five times a day, toilets make up about 31% of overall household water consumption. Oceanid is a toilet design aimed at saving drinking water and re-use water in an efficient way. 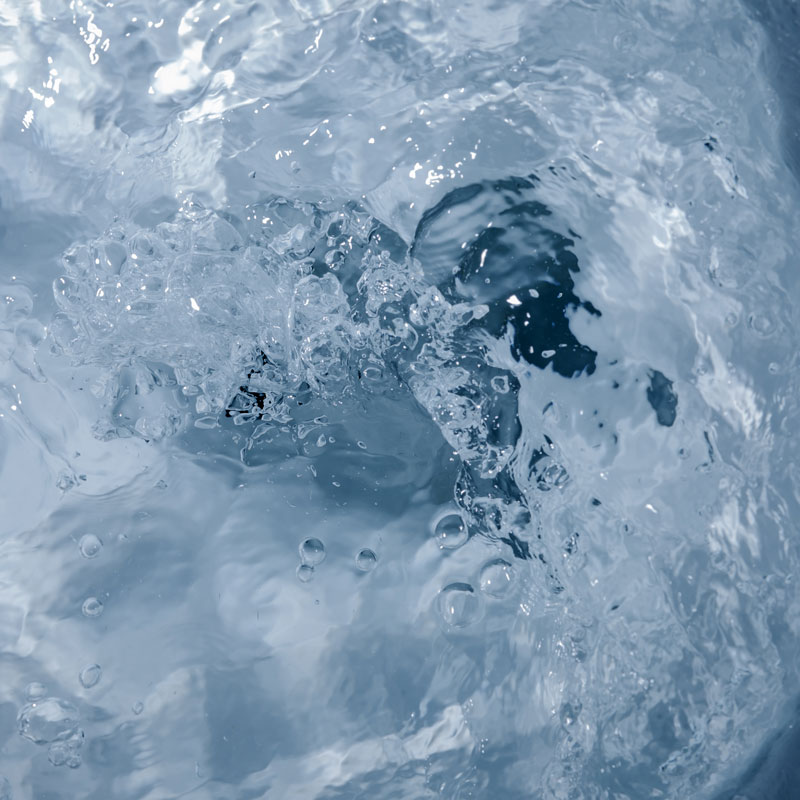 Oceanid is inspired by the imminent issue of water scarsity.
The design highlights the importance of using water in an efficient and smart way. It does this by beautifying the common and unsexy toilet.

The Oceanids, in Greek mythology, were the three thousand goddess Nymphs who presided over the sources of earth’s fresh-water.

This design is a sculptural representation of the a piece of infrastructure we use everyday and that we just take for granted.

Inspired by Oceanid ? Have a talk with us for sustainable product design